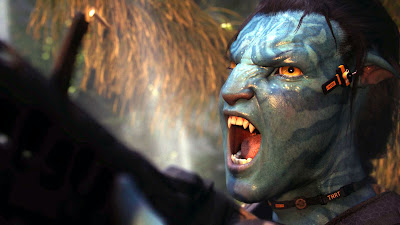 The history of cinema is linear. If an event occupies a certain point on the linear cinema history-time, it will never reiterate, repeat or recur; instead, like the history of time, being frozen at that point. Such recurrence is rendered impossible because cinema the artform is intertwined with cinema the technology. Each era in cinematic history is marked primarily by the machine (or set of machines) that facilitates its creation. The cinema is but a yield, a subservient one at that, of the level of technological development at the point of its production. If one were to attempt a summarization of cinema’s history in a few words, he could exclaim the names of Lumiere, Melies, Griffith, Eisenstein, Lang, Ford, and Godard; and the answer would be correct, but if he were to choose to constitute his answer with terms such as Phantasmagoria, Zoetrope, Kinetoscope, Bioscope, Kodak, Arri, Michell, Bolex, and Ampex, would it be wrong? No. Read More