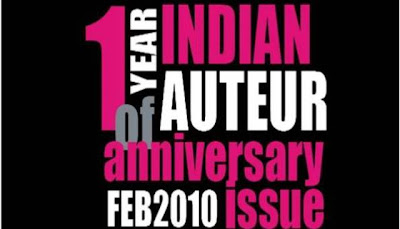 Boa Sr, died a broken heart, she was about 85. She suffered from loneliness and isolation, as she had no one to speak to. At the time of her death, she passed away with histories(s) that linked to a tribe that was 65,000 years old. She was the last surviving member of the Bo tribe of Andaman and Nicobar Islands, India. In the only reality that we know of- death- Boa Sr, became a memory. One that is hardly documented or one that is never represented, in other words she became, a dream. A figment of imagination, of which mainstream India, has absolutely no clue. With the ever changing Indian landscape coupled with our power to show celebration of mainstream cinema and exploitative documentary (the only possible identity for most Indian documentary films). The state of affairs of our own being is reduced to nothingness with each passing day.

Our choice to express our identity that contains our personal world view has become limited. It’s next to impossible for most people to break away from the conditioned ideas of representation of their own lives. Bollywood is playing a major role in the construction of this massive blockage. It acts like a virus that has spread in all aspects of our lives. A clear indication is the methods the news media applies to talk about the existence of the state and its citizens. It films the realities of only those subjects that has information value even before the film is shot, much like the documentaries or the fiction films made in this country. That is the reason why people like Bo only become stories after their disappearance.

As we enter into the second year of our independent existence, we reflect upon such issues in this edition of the magazine. It has become vitality important to contemplate not just the work at hand (education via cinema and film criticism) but also bringing forth the missing images that exist in different states of our country. In this issue, we try to achieve that by looking at cinema via a photo essay of Bhopal, republishing a film script (that likely will never get made) as an graphic novel series, Omniyam. Also, from our yearly traveling experience via organizing film festivals, film workshops, cinephile meetings, discussions and running an e-magazine, IA authors attempt to present the state of film

What they forgot to tell you- Kshitiz Anand

Which Way is the Monolith?- Anuj Malothra

IDEAS FOR CINEMA: The journey so far- Supriya Suri

The Survival of the seventh art: Sagorika Singha

The Cinema of Hollis Frampton 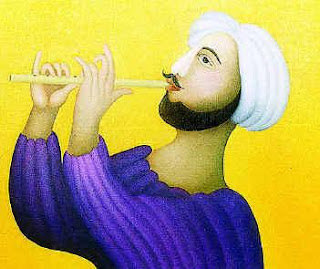